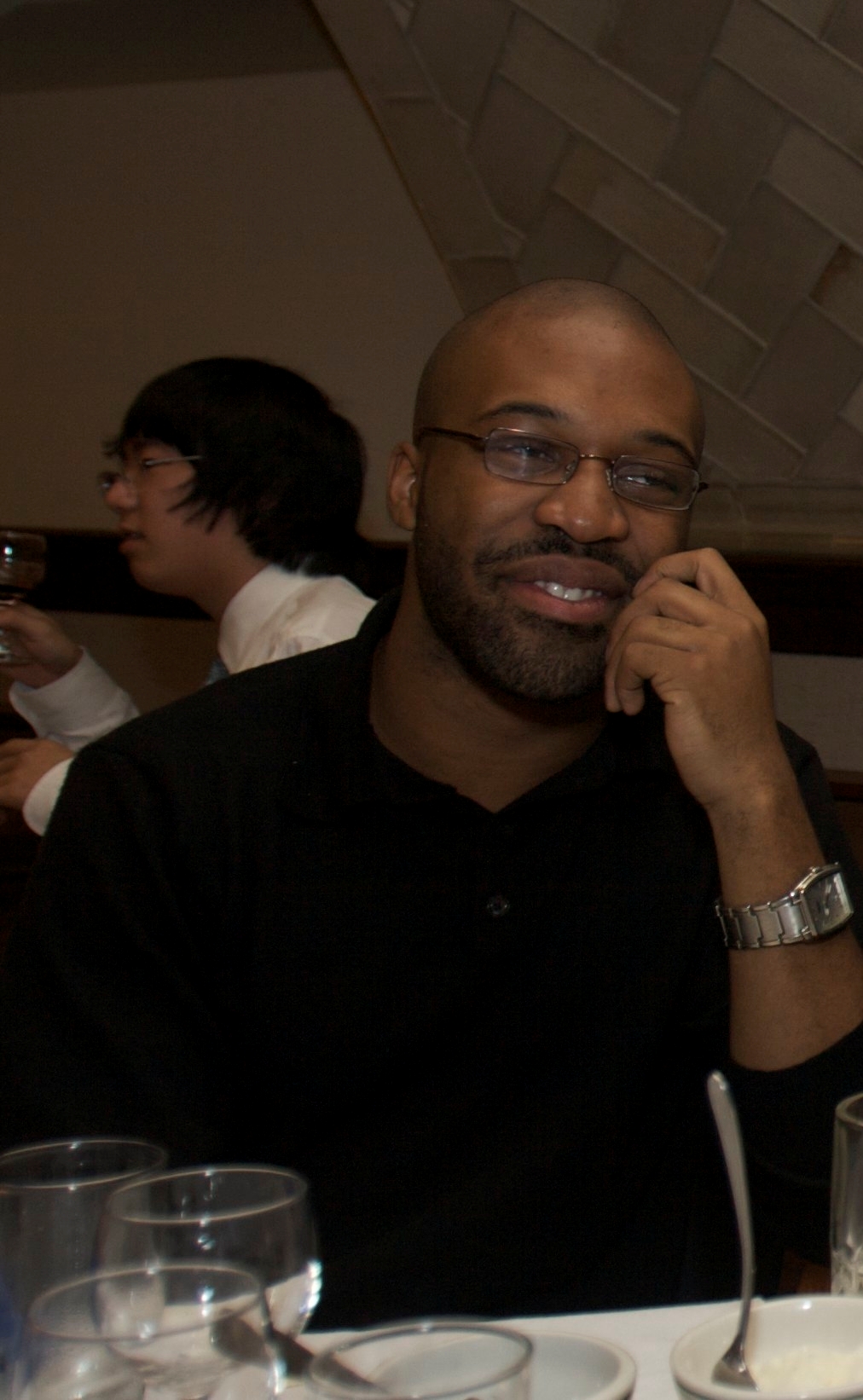 During Tochi’s time at Yale, he co-founded the Undergraduate Political Economy Reading Group at Yale and traveled extensively throughout the Balkans researching his senior thesis on regional illicit trade and how, during the wars in the 1990’s, it helped birth the current political-criminal apparatus. After working briefly at The Carter Center in Atlanta, GA, conducting research on international elections and election observation methodology, he enrolled at New York University’s Tisch School of the Arts, graduating in the spring of 2012 with a Masters of Fine Arts in Dramatic Writing. During his time there, he penned numerous screenplays and stageplays that explored facets of the international criminal organizations he studied at Yale. He was chosen, during his final year, to represent New York University as one of three student-delegates at the 4th Biennial Festival of Thinkers conference in Abu Dhabi. In 2011, a novella he wrote, featured in a science-fiction and fantasy anthology, garnered significant reviews in science-fiction review publications and was named by Locus Magazine as one of the Recommended Readings for 2011. In the fall of 2012, he enrolled at Columbia Law School. The summer following his first year, he worked with a prisoners’ rights organization in the West Bank. This summer, he will be working with a New York law firm. He is currently a 2L at Columbia Law School.

Favorite YMTA Memory: I was particularly proud of winning an All-American Witness Award at the national championship in Iowa at the end of the 2008-2009 season, particularly because our coach at the time hailed from Iowa and we’d raised a ruckus by acknowledging race in our case-in-chief (our plaintiff was an aspiring politician who, we insinuated, was the target of a smear campaign launched by defendant news broadcaster because of his race) and precipitating a subsequent change in the AMTA rules wherein teams could no longer introduce race into their case theories. The whole episode provided a brief moment of vindication, as our nuanced portrayal of characters of color seemed to go against the tide of stereotypes that had been the norm in witness testimony. The wonderful and affirming thing for us (and we have our rather maverick coach to thank for this) was that our case theory was a function of us, our team, and not simply “let’s devise this case-in-chief and find some people of color to put on our team.”

That entire season, one of the biggest pleasures I received out of competing was watching the looks on our competitors’ faces as we addressed the elephant in the room and no one on the other side of the aisle knew what to do about it. In South Carolina where we’d won a bid to go to Nationals that year, there was much furious flipping of pages. By the time we got to Iowa, it had become a point of pride.